I heard "Zac" can be a nickname for "Izac", but I didn't want to spell it that way because we already had a Mica Zachary.

Isaak is called "Zeek" and "Zeeky". I love those nicknames, but Travis isn't too fond of them. He likes, "Baby I's" or "Baby Eye's". He does have huge eye's, then of course his name starts with "I".

He looks over for all his nicknames and his name. Mica has always been "Mica Moose" and "Mica Z" to me. My sister Terra calls him "Mica Mouse" because he had a high pitch cry in the hospital and later squealed in his regular babble.

My dad calls him "Smartie", which Mica likes because there is a candy called that. He calls him that because he talks so grown up.

Most of the moms are usually first time moms. Although last night I did see a mom that came at the tail end of when I went with Mica; she's on her second girl.

I like going mainly, so I can weigh him. He is 17 pounds 2 ounces. He interacted with a girl his age 7 months.

You can tell she's much bigger then Isaak. They sort of shared toys. I joked with Travis that, this girl is Isaak's girlfriend. In one picture I thought you could see his tooth, but I think it's just a glare on his tongue.

His tooth is just too little yet to capture on the camera. One thing you can tell is that his eye color is now brown. For the longest time I thought they'd be hazel like mine.

Tuesday, January 6, Scary Thing. I heard last night on the news that a girl middle school age died of meningitis.

She had a headache that just kept getting worse, her parents took her to the emergency room 2 hours later, 8 hours after the initial headache, she was dead.

In the emergency room she had seizures, and was not responding. I feel so bad for her family and her friends! I had a baby with it, who didn't even have a developed personality yet, and I felt awful.

He was so little and couldn't tell me what hurt. Of course only one of us could be at the hospital at a time, unlike when Mica got his staph infection.

Someone had to stay with Mica. I was with Isaak most of the time because I could nurse him, those antibodies helped him to get better.

The pain cry is the worst! We couldn't feel a soft spot because there was so much pressure. I read that sometimes they have to drill holes into the head to relieve the pressure Isaak didn't have that done.

He had to have a mess of other things done though: A spinal tap, a couple IV's put in, gobs of antibiotics. He was so hot from his fever.

I can't imagine losing him. We were not lucky to have to go through what we did, but so lucky to have him healthy today! Monday, January 5, YoBaby. Isaak has a favorite food.

He loves YoBaby Yogurt. He likes it in his cereal too. It's good for someone that has baby eczema problems.

Giving him probiotics is one of the only things that would make his eczema clear up. 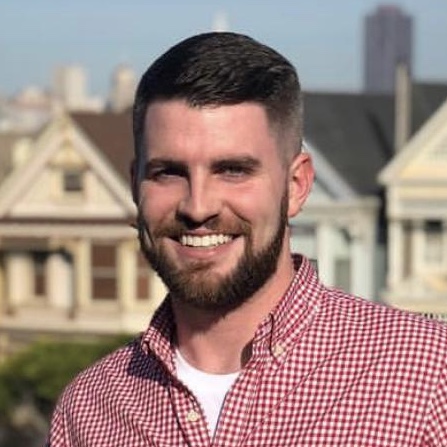